All About Child Tax Credits 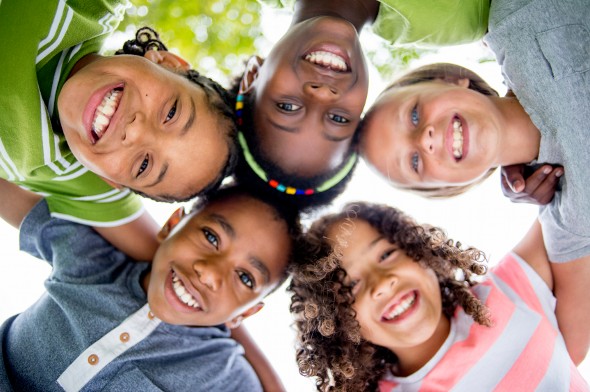 If you have children or other dependents under the age of 17, you likely qualify for the Child Tax Credit. It’s been increased as part of the American Rescue Plan, which was signed by President Biden in March 2021 as part of a U.S. government effort to help families deal with the financial hardships stemming from the pandemic. Direct cash payments will begin on July 15. Here’s what you should know about this federal program. Since planning your family’s finances goes beyond just taxes find a local financial advisor today.

What Is the Child Tax Credit?

The Child Tax Credit (CTC) is designed to give an income boost to the parents or guardians of children and other dependents. It only applies to dependents who are younger than 17 as of the last day of the tax year. The credit is worth up to $2,000 per dependent for tax year 2020, but your income level determines exactly how much you can get. Previously, you needed at least $2,500 to qualify for the CTC. Then it phased out for income above $200,000 for single filers and $400,000 for joint filers. If your earned income was above the applicable threshold, you were entitled to a partial credit.

The CTC has been refundable up to $1,400. That means if you qualify for the CTC and it brings your tax liability (how much you owe) below zero, the IRS would send you the remaining amount of the credit, up to $1,400.

The Internal Revenue Service (IRS) will begin the monthly payments on the 15th of every month beginning in July and continuing through December. An estimated 39 million households with some 65 million children are expected to receive the temporary benefit. Parents who qualify will receive $300 monthly for each child under age 6 and $250 for each one from 6 to 17.

As a reminder, tax credits directly reduce the amount you owe the IRS. So, if your tax bill is $3,000 but you’re eligible for $1,000 in tax credits, your bill is now $2,000. This differs from a tax deduction, which reduces how much of your income is subject to income tax.

How the American Rescue Plan Expanded the CTC

The American Rescue Plan includes a number of measures aimed at easing economic pressure on American families. In addition to a third round of stimulus checks sent directly to millions of taxpayers, the plan also temporarily expands the CTC from $2,000 per child to as high as $3,600 for the 2021 tax year. Half of the credit amount will be paid in advance in installments, and the other half will be claimed by families on their tax returns next year.

Also, the American Rescue Plan makes the CTC fully refundable for the 2021 tax year, not just refundable up to $1,400.

This increased payment is phased out for wealthier families. The tax break begins to phase out at $75,000 for single returns, $112,500 on head of household returns, and $150,000 on joint returns. Essentially, the increased payment goes down by $50 for every $1,000 earned above the limit. The previous credit of $2,000 per child is still available subject to an upper income limit of $400,000 for married couples and $200,000 for individuals.

Normally, families must have taxable earnings of at least $2,500, but the plan temporarily eliminates that requirement. Families eligible for this credit will get payments of $300 per month per child starting in July until the end of the year.

The Tax Cuts and Jobs Act of 2017 brought some big changes to the U.S. tax code. These changes went into effect for the 2018 tax year and applied to 2020 taxes. This new tax plan included the following changes to the CTC:

Another big change was that the new tax plan largely combined the Additional Child Care Tax Credit (ACTC) with the CTC. This is part of the reason the CTC became refundable and its limits increased.

The American Rescue Plan, passed to help relieve the pressure from the COVID-19 economic crisis, expanded the CTC, making it worth $3,600 for children under 6 and $3,000 for children ages 6 to 17. It also removed the income floor and made the credit fully refundable — and allowed for up to half of the credit to be available as a refund in advance, during the second half of 2021.

Which Dependents Are Eligible for the Child Tax Credit

Eligibility for the CTC hinges on a few factors. The child you claim as your dependent has to meet six IRS tests: 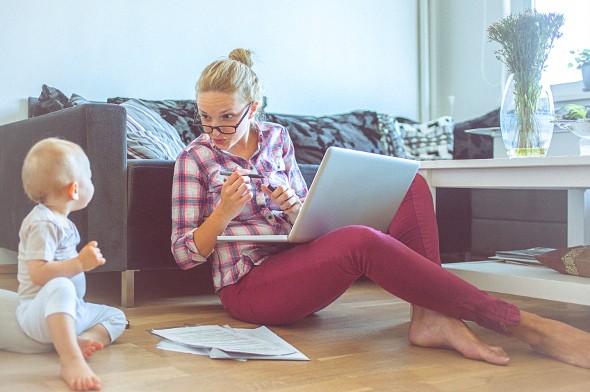 Here’s what you need to know about claiming your credit. Eligible filers can claim the CTC on Form 1040, line 12a, or on Form 1040NR, line 49. To help you determine exactly how much of the credit you qualify for, you can use the Child Tax Credit and Credit for Other Dependents Worksheet provided by the Internal Revenue Service. If you need to file a return for a year before 2018, you can only claim the credit on Forms 1040, 1040A or 1040NR.

Similar Credits for Children and Dependents

There are several other federal and some state provisions that help families caring for children and other dependents.

This credit effectively gave you a refund if the CTC reduced your tax bill to less than zero. (Remember that the CTC was previously not refundable.) The ACTC is largely phased out, but if you need to file a return for a tax year previous to 2018, you can find information for the ACTC on the Form 1040.

Starting with the 2018 tax year, there is an additional $500 Credit for Other Dependents (ODC). This allows you to claim non-child dependents, such as a parent, and dependents who are college students (under age 24). The eligibility requirements are very similar but you cannot claim the ODC for a dependent who qualifies for the CTC.

You can claim this credit if you have earned income and if you’re paying someone else to care for a dependent. Unlike the CTC, which you can only claim if you’re the parent or guardian of minor children, you can claim the CDCTC for aging parents and other disabled relatives. Qualifying dependents for the CDCTC include the following:

With the CDCTC, you can claim a credit for up to 35% of qualified care expenses. The exact percentage that you are eligible to deduct depends on your income level. The maximum amount of care expenses to which you can apply the credit is $3,000 if you have one dependent and $6,000 if you have more than one dependent. That means the largest possible credit is $1,050 with one dependent and $2,100 with multiple. The CDCTC is non-refundable. According to the IRS, expenses that qualify for the CDCTC include money that you paid “for household services and care of the qualifying person while you worked or looked for work.” Child support payments do not qualify. To claim the CDCTC, you need to fill out Form 2441.

Some states offer a complementary state-level CTC and/or CDCTC that matches part or all of the federal credit. In some states, the credits are refundable and in other states they are not. This state-by-state guide breaks down which states offer their own Earned Income Tax Credit, CTC or CDCTC. 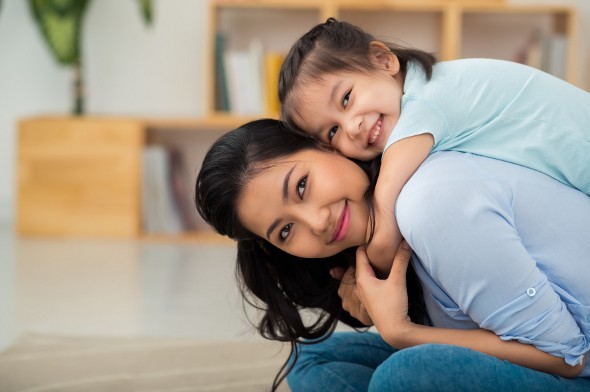 The IRS offers child tax credits to help parents and guardians offset some of the costs of raising a family. If you have a dependent who isn’t your direct child, you may also be eligible to claim a credit. And because some child tax credits are refundable, you might even make some money when all is said and done. For further help reducing your tax bill, consider working with a financial advisor who specializes in taxes. Our financial advisor matching tool can help you find a professional to work with to meet your needs. Just answer some questions about your location, your financial situation and your goals, and you’ll be matched with up to three advisors in your area. You can then interview them on the phone or in person and choose who to work with.

Tips for Saving Money on Your Taxes

Amelia Josephson Amelia Josephson is a writer passionate about covering financial literacy topics. Her areas of expertise include retirement and home buying. Amelia's work has appeared across the web, including on AOL, CBS News and The Simple Dollar. She holds degrees from Columbia and Oxford. Originally from Alaska, Amelia now calls Brooklyn home.

About Our Taxes Expert

Have a question? Ask our Taxes expert.